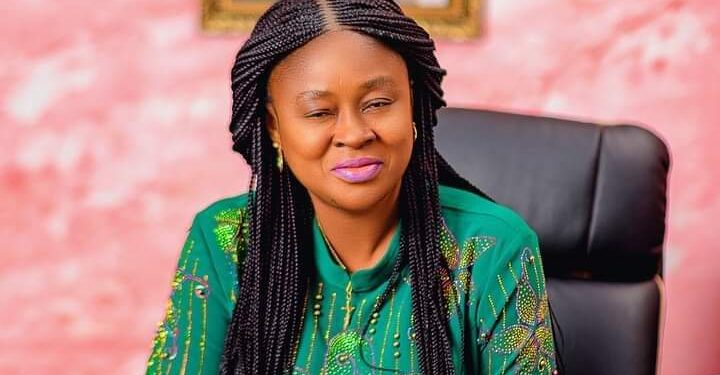 The Anambra State House of Assembly has summoned the Commissioner for Education, Prof. Ngozi Chuma-Udeh to explain what happened between her and a teaching job applicant, who was thoroughly insulted by the former.

SaharaReporters reported how the Education Commissioner was heard in a recorded phone conversation saying the female applicant in the ongoing teachers’ recruitment must be “stupid” and calling her “an idiot,” and “filthy thing”.

SaharaReporters also reported that Prof. Chuma-Udeh apologised for her choice of words but pointed out that her reaction was because the caller, whom she identified as one of the PTA teachers engaged by the former Governor Willie Obiano but sacked by Governor Chukwuma Soludo, had insulted Governor Charles Soludo and herself.

However, SaharaReporters gathered that the directive of the lawmakers that the commissioner should appear before the House was a sequel to the motion moved by the Chairman of the House Committee on Education and member representing Anaocha II State Constituency, Hon. Ejike Okechukwu.

The Independent reports that a member representing Anaocha I State Constituency in the House, Ebele Ejiofor, while reacting to the matter asked why over 1,000 teachers recruited and issued appointment letters by the former governor were sacked by the current government even after the teachers had worked for seven months without salaries.

According to Ejiofor, most of the sacked teachers have shown their appointment letters to lawmakers and they are yet to ascertain the reasons for their sacking.

He maintained that the Education Commissioner has to explain to the lawmakers the reason why the teachers were sacked from their jobs given the harsh economic situation in the country.

However, the Commissioner had told SaharaReporters on the phone that she inherited the state ministry of education and neither got nor had the record of the PTA teachers.

But Ejiofor noted that the Commissioner made “very bad utterances against Ndi-Anambra” and that she must appear before the assembly to defend her “rash” statements.

According to him, Anambra people voted for Governor Soludo and as such, there is no reason whatsoever for the commissioner to insult the people by virtue of her position as a public office holder.

He argued that even if the applicant(s) insulted the commissioner, it was her duty as a public office holder to comport herself as one working in the public service rather than throwing caution to the wind, which he described as not befitting the post of a commissioner.