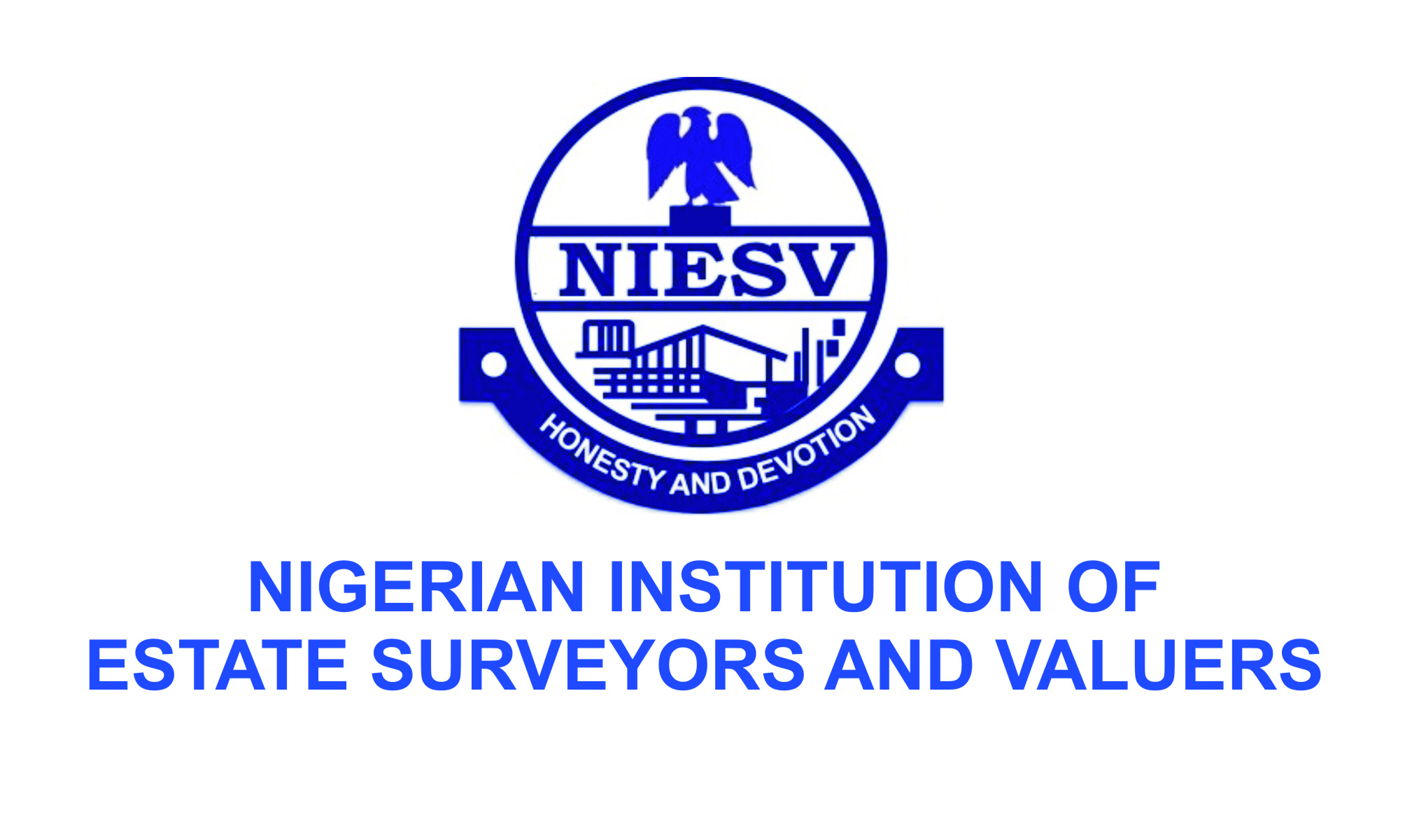 There is pandemonium at Obi Wali, the Port Harcourt venue of the 52nd Annual General Meeting of the Nigerian Institution of Estate Surveyors And Valuers (NIESV) as the members exchange blows over an alleged attempt to conduct an election of new executives against a court order stopping the poll.

The members alleged that the outgoing executives in connivance with the Electoral Committee of NIESV, against a court order, recruited a firm, Nexusmax ICT Company to conduct the election.

Justice L.A.M. Folami of Lagos State High Court had in Suit No: ID/5851GCM/2022 in his judgement, restrained the outgoing leadership of NIESV and 2022 NIESV Electoral Committee from conducting the elections of the body slated for the June 13 – 24, 2022 pending the Applicants’ compliance with the pre-action protocol, pursuant to the practice direction No. 2 of the High Court.

Justice Folami, in granting the ex parte application, held thus: “Following the schedule of activities for the forthcoming elections released by the 2nd Respondent, it is glaring that the 2018 Electoral Appeals Committee’s recommendations as adopted by the Extraordinary General Meeting of Thursday, 13 September 2018 and further adopted by the 48th Annual General Meeting of the Institution held on the 23rd of March, 2019 for the purpose of conducting credible and rancour-free elections is not strictly adhered to by the 2nd Respondents.

“The Applicants will be at a great disadvantage if the forthcoming elections of the 1st Respondent are conducted considering the fact that the IT firm appointed by the 2nd Respondent, VeruaMax Software 365 Lid is a non-credible and non-reputable firm who had manipulated election results in the past years.”

However, SaharaReporters gathered that trouble started when the Electoral Committee, in flagrant violation of the court order announced on Wednesday night, the opening of the election portal.

It reads, “Following legal advice and directive of Board of Trustees, the 2022 NIESV Election Portal will open today Wednesday, 22nd June, 2022. All votes must be submitted on or before 23:59 Hours Friday, 24th June, 2022.

“Guide to voting instructions can be accessed on the NIESV Election Portal. Select Menu and choose, Vote Now. Select your preferred candidate for each elective position and submit your vote without saving. Thereafter, Click submit vote button to send your vote.

“You will receive an email and SMS notification confirming that your vote has been captured.

“Any member who does not receive email after voting can check on “My Vote” link on the Menu to view his/her vote.”

A member of the NIESV, Ayodele Oladapo, who is also a lawyer described the violation of the court order as an affront to the judiciary.

Oladapo said that the committee didn’t vacate the order before breaching it, identifying it as the cause of the current crisis at the AGM in Port Harcourt.

He said that the members objected to the use of the Nexusmax ICT company because of credibility issues.

He said, “From the documents obtained from the Corporate Affairs Commission, Nexusmax ICT company was incorporated on the 4th of April, 2016.

“The first election ever conducted by NEXUSMAX was NIESV 2016 Elections which held on March/April 2016 in Abuja meaning that the company conducted the elections even before registering with CAC officially which was illegal.

“The results of that election were seriously questioned by members. The same Nexusmax ICT company conducted the NIESV 2018 Election and the result was also very questionable.

“We had a popularly accepted election in 2020 due to the transparency of the Electoral Committee and the ICT firm they engaged.

“Now in 2022, the same Nexus ICT firm is causing havoc already. We have conducted some underground investigations and there are pointers that Nexusmax ICT company is a rigging machine of some members of the current management committee who use it to force themselves on members against the popular will of the people through backend manipulations.”

Another member of the union from the Lagos branch, Akinropo Abraham, described the alleged total disregard for the court order as unfortunate and condemnable.

He said, “I stand against lawlessness, distance myself from it, and won’t participate in the shambolic voting process.

“I am completely ashamed of the leadership of NIESV at this moment. They have failed the past, present and future generations.”

Efforts to speak with the electoral committee through the mobile phone numbers provided in the notice were unsuccessful as the numbers were said to be switched off.

Amid Scourge Of Abductions, President Buhari Claims His Government Has ‘Zero-tolerance For Kidnapping’