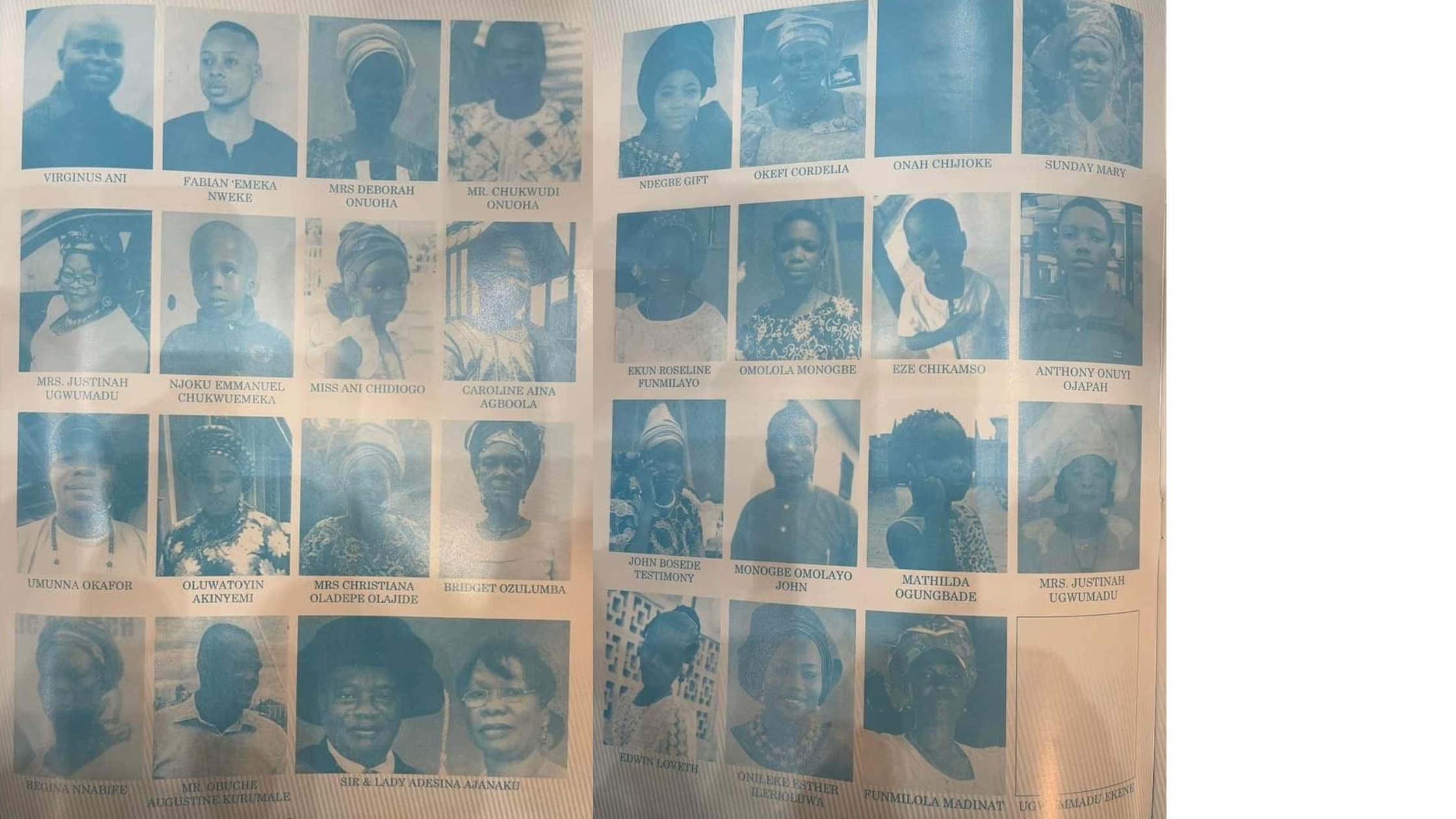 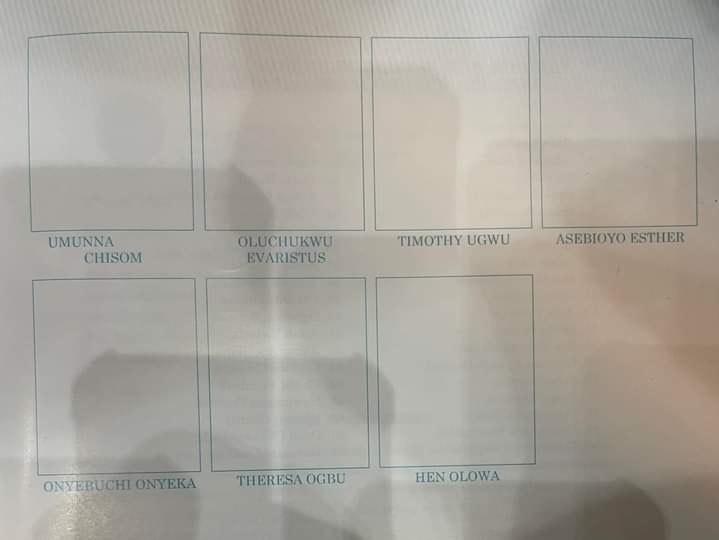 The funeral mass is currently going for the victims of the June 5 terrorist attack on the congregants of St. Francis Catholic Church, Owo, where about 40 persons were killed and several others injured.

The funeral mass which is being held at the Mydas Resort, Owo, started at 10:00 am with the caskets bearing the bodies of the deceased lined up inside the hall.

The venue is filled with family members of the deceased, sympathisers and stakeholders from within and outside the state, many of whom are in tears.

The state governor, Oluwarotimi Akeredolu and other top dignitaries are in attendance.

Terrorists on Sunday, June 5 attacked the Catholic church during a worship service, killing many congregants and injuring several others.

The Nigerian government of Nigeria in reaction to the ugly incident claimed that the attack was carried out by the dreaded terror group, the Islamic State’s West Africa Province (ISWAP) operating basically in the Northern region of the country and other West African countries.

However, the group has neither debunked the claim nor accepted responsibility for the attack.

Akeredolu and his Ekiti counterpart and Chairman of the Nigeria Governors’ Forum, Kayode Fayemi, have dismissed the claim, saying ISWAP would have claimed responsibility for the attack if it was involved.